‘Marriage mandate’ is something every western woman is seduced by with the help of ideological mechanisms (e.g. media, education system, religion, family, peers) that serve as self-disciplinary tools. Instead of someone directly commanding “You as a woman should get married”, an inside voice within a woman’s head (‘patriarchal other’) is gently whispering ‘Maybe I should be getting married because it is ____‘ (time, everyone else is, I don’t want to be alone …). And this is exactly what is happening to Angélique. She is is getting old(er), despite her single marital status she has four grown-up children, none of which prepared or able to take care of her in the future – emotionally, financially and physically, but the most important fact is that her job as an unregistered cabaret dancer did not enable her pension or retirement benefits. By not being entitled to any kind of pension, she could only collect a welfare support and live on the edge of poverty.

Her decision to marry a man at her age is a survival tactic, used by people of her economic underprivileged group. Although aging alone is a lonely experience, for a woman it is more of an economic risk, especially for low-income women, who also originate in a low socioeconomic class and could not climb upon the social ladder due to their socioeconomic and cultural limitations. This is where old age and inadequate financial power, gained through a person’s lifespan, meet and create an unfavourable living situation. For an uneducated woman, employment options are limited; she can only do jobs that require manual skills – and that also includes sex work. 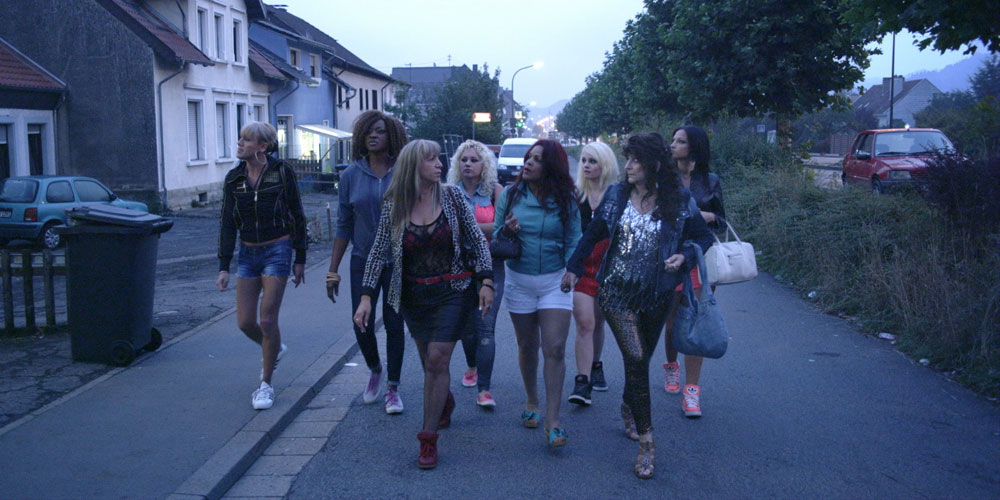 There is no sex-shaming in what Angélique and other women do on their account; it is a paid job and should be respected as any other one. However, this is not how her life is viewed through the eyes of a handful of young male clients, her children and soon-to-be-husband, who benevolently judges her nomadic lifestyle (“I live where I work”) and her thirst for fun. Her home is more with her women co-workers and the place where she works (public sphere) than a house where a woman of her age should spend her time (domestic sphere). Fun and self-indulgence (e.g. drinking, partying) of an older woman are not a picture society wants to paint. Women should abandon their need to have fun, to be irresponsible, reckless and spontaneous, because they must constantly think about their financial future (wage gap and limited options for work are almost every woman’s reality) and care about the social stigma for not being too sexual.

By marrying a man, she would gain more of the economic stability. But economic powerfulness of her fiancée is tricky – she immediately slips into the role of a housewife, which is a symbolic reminder of her economic dependency. A housewife in a traditional household has no status and no power, when it comes to economic decisions and even personal matters. Here is an example where a man’s economic power spills over into the personal control over a woman. There is a scene where her fiancée scolds her in front of his friends for smoking in the house. Surprisingly, his friends take her side arguing that it is now her house too, so she can do whatever she wants. Her fiancée does not share this view. “It is my house”, he stresses, “She just moved in.” It is clear that economic power overshadowed the romance. But (hetero) romance has always been about power – those who have more economic power, possess more power to command and control the other partner, even in such a trivial matter as someone’s behaviour. In this particular case, gender is amplified with economic privilege, so it constitutes rather traditional dynamics between a woman and a man, where Angélique should obey.

Another angle of their traditional coupling is fiancée’s overall possessiveness over her. Not only does he want to control her economically, he wants to eradicate any signs of her being a sexual being for anyone else but him. He gets upset when she is innocently flirting with a much younger man, although they never defined their relationship as monogamous. His suffocating sexual possessiveness results in her rejecting him sexually – she cannot have sex with him. The lack of emotional connectedness and his patriarchal views on marriage and women detach her from her sexual self and him. Angélique as a cabaret dancer is also stereotyped as a sexual worker – he expects ‘a wild animal’ in the sack, but she is not. She likes to perform seductiveness, not to live it. She enjoys the erotic overture, not the banal manifestation. She caters men’s fantasies, not their carnal fulfilment.

At the end, she does not go through with the marriage and walks away alone in the night. The equation between her being in a traditional marriage and her being a single nomad did not add up in her mind. She would have given up her joyfulness, emotional and mental independence, sexual vigor and … herself. 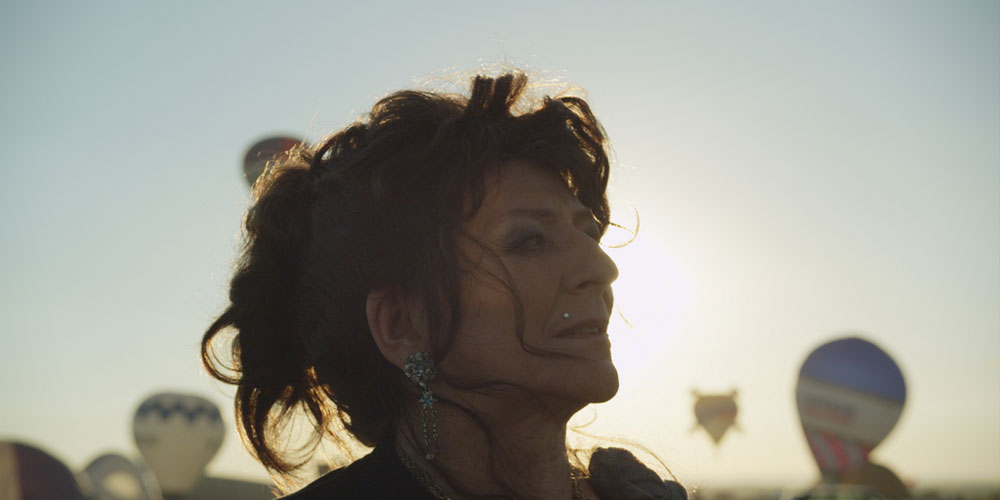 Party Girl caters the premise of marriage as being emotionally, sexually and personally unbeneficial for a woman. When a woman must abandon parts of herself that do not fit into the simplistic and use-value model of a monogamous wife-sacrificial mother-dutiful housekeeper, then becoming a traditional wife can be compared to a social death of a woman, slowly withering away as a spiritual, sexual, emotional and economic being.