Flaws can be found everywhere, because everyone’s a critic and interpersonal criticism, based on someone’s body shape, size, behaviour or taste is a self-perpetuating machine that disciplines the ones who criticize (people with internalised disciplinary regimes) and those who are criticized (people who have not yet internalised them). Flaws can be bodily-, behaviour- or fashion/art-related, but their denominator is taste or the lack of it. Taste, as Pierre Bourdieu (1984) has stated, is a cross-breed of the socio-economic (money and other monetary belongings) and cultural capital (education and social origin) and those with high amounts of both capitals are trendsetters; they define what is tasteful and what is not. A flaw is therefore a lack of taste or even worse, a bad taste that carries a classist implication – those with no money and/or education are tasteless and cannot possess impeccable taste. Otherwise, they are flawed by default.

Flaws that are bodily-related differ from the tasteful conception of how male or female body should appear in public. Scars on the body are not aesthetic and should be corrected with the help of cosmetic surgery. Boldness, shortness, man boobs and excessive body hair on men’s bodies are a sign of men’s unfamiliarity with “normal” beauty regimes for men, because being bold, short or hairy is unappealing for women and straight men, but not necessarily for gay men. Women’s bodies are framed as flawed by default (size, age, body hair, aesthetic merits and skin colour), so the highlighting of women’s bodily flaws is not needed. 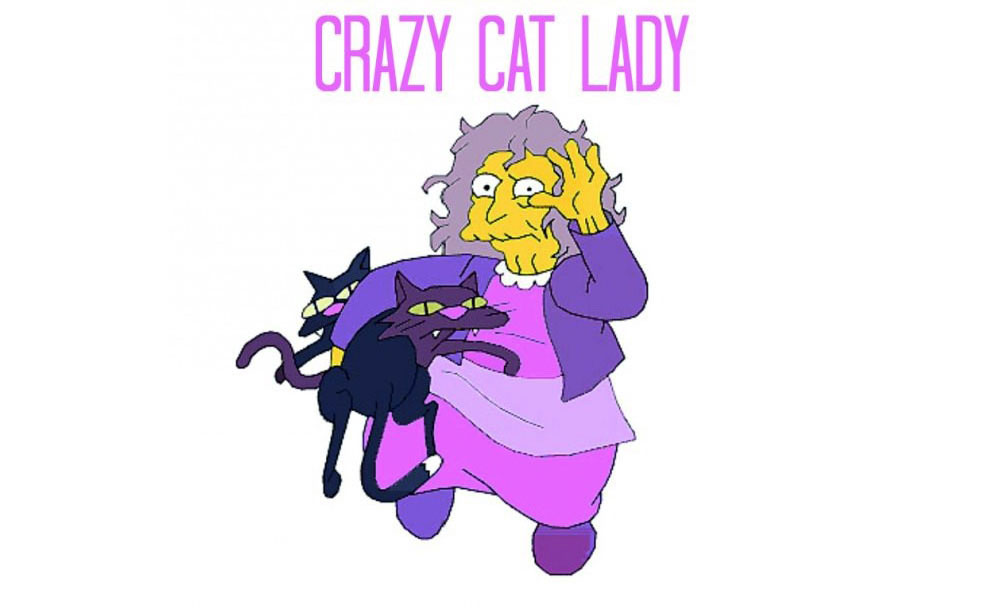 Fashion’s faux pas are most ridiculed flaws. Examples of “no fashion taste”: wearing (white) socks with sandals or crocs, men in feminine clothing or high heels are mocked, women without bras with visible nipples and outlining of breasts are shameful, older women who do not wear age-appropriate clothing are regarded as caricatures, showing camel toe is distasteful, wearing too much make-up is trashy, those who take pleasure in kitsch (without irony) are the uneducated “cattle” of consumers and sporting black natural hair is still viewed as unkempt. The racist and sexist implications of the latter are obvious.

Despite the fact that the dominant definition of taste is practically maintaining and reproducing itself via ideological apparatuses (e.g. family, education system, culture, media, religion), we share this dominant concept (e.g. being a cultural snob and Othering anyone who lacks any type of capital – cultural, economic, social, symbolic) up until deliberately deconstructing and defying it, because we did not create it. By being aware of being flawed (a person is culturally clueless/naive or culturally advanced/rebellious), flaws can be culturally re-written and filled with different meanings instead with those that degrade them.

One of the options is reappropriation, a linguistic and cultural process, when an existing word or label is being cleansed of its negative or unpopular connotations (for example: geek, queer, fat, crazy cat lady) by taking the standpoint of that label and reappropriate it (“take the negative meaning and change it into neutral or positive”). A person, whom society has been describing with negative evaluations, can show her/his/their power by rejecting the presumed meaning and transform it into empowering one, which is possible because words and labels are socially constructed. This only exposes the notion that meaning of the label can be challenged, and that what is considered to be negative or a flaw is not a “bad thing” and that challenging negative labels by positively reappropriating them exposes the subtle forms of discrimination (or microaggressions) to become visible and furthermore, addressable.

Here is an example of reappropriating the label “crazy cat lady”. The dominant definitions via Urban Dictionary describe crazy cat lady as “An elderly suburban widow, who lives alone and keeps dozens or more pet cats, usually many more than municipal code allows, in a small house, and refuses to give away or sell them even for the sake of the safety of the cats or herself”, “a woman, usually middle-aged or older, who lives alone with no husband or boyfriend, and fills the empty lonely void in her life with as many cats as she can collect in one place. Their homes are usually very stinky and the aforementioned woman may also very likely be white trash”, “A woman who loves her cats more than people”, “That old lady that lives down the street from you that has over a dozen cats named after each of her ex-boyfriends that have done her wrong”.

Being called crazy cat lady (CCL) is a negative and hostile label that is directed against women, who do not take part (willingly or not) in the heteronormative and speciest lifestyle. CCL is always (1) a woman (2) single/unmarried, (3) lonely by default, (4) middle-aged and older (5) with mental issues (hoarding), (6) lacking in personal hygiene, (7) economically disadvantaged and (8) loving cats. The label carries several different aspects that stigmatize CCL: sexism (only women), heteronormativity (unmarried and childfree), ableism (“crazy”, asocial), ageism (middle-aged and older), lookism (unkempt and dirty), classism (poor) and speciesism (love for cats). CCL is a patriarchal warning sign to those women who are single, still young and love animals (cats in particular), because it projects the worst case scenario for women on how to spend their lives. I can think of several scenarios that surpass being a CCL: unemployment, sexual assault, homelessness and refugeeism. CCL can also be a postmodern and desexualised version of the medieval witch – an old woman, who is living alone with cats.

To reappropriate the CCL label, individuals must identify with the label that will be socially recreated from the negative to the positive. When this occurs and the negativity of CCL has been addressed, the negative meaning starts to weaken and is in the case of CCL replaced with irony, wit and genuine (e.g. non-anthropocentric) appreciation of cats. The group identity for cat-loving persons is now easily established via social media due to its ability to distribute and produce any counter-discourse against the dominant one.

CCL is becoming an empowering, self-referential and even self-mocking part of someone’s social identity. Big part of reappropriating CCL is via art, mostly done by women artists, and fashion that vocally express this “flaw”.

So, go with the flaw. Love cats.