Nowadays, high heels are gendered footwear; they are culturally associated with women or femininity. But this is not for whom high-heeled shoes were made for in the past.

Historically, high-heeled shoes were men’s footwear, worn by men in horseback-riding cultures, where heels helped them stay in the stirrup (e.g. Persian shoes in 9th century, vaquero boots in 16th century or cowboy boots in 19th century). High-heeled shoes were important for their functionality and practicality, two of the most traditional masculine traits when it comes to footwear.

However, in the 17th century up until the 19th century, high-heeled shoes became the symbol of upper class or aristocracy, where the height of the heel signified the height of the social class. The high heel indicated the luxury of the wearer and the inability to walk indicated the unnecessity to work. Only lower classes worked (and wore flats or no shoes). But with the rise of capitalism, a system that cherishes also sartorial modesty, men’s flamboyance (including wigs and heels) was suppressed. The lavishness of clothing was now associated with frivolity … and femininity. 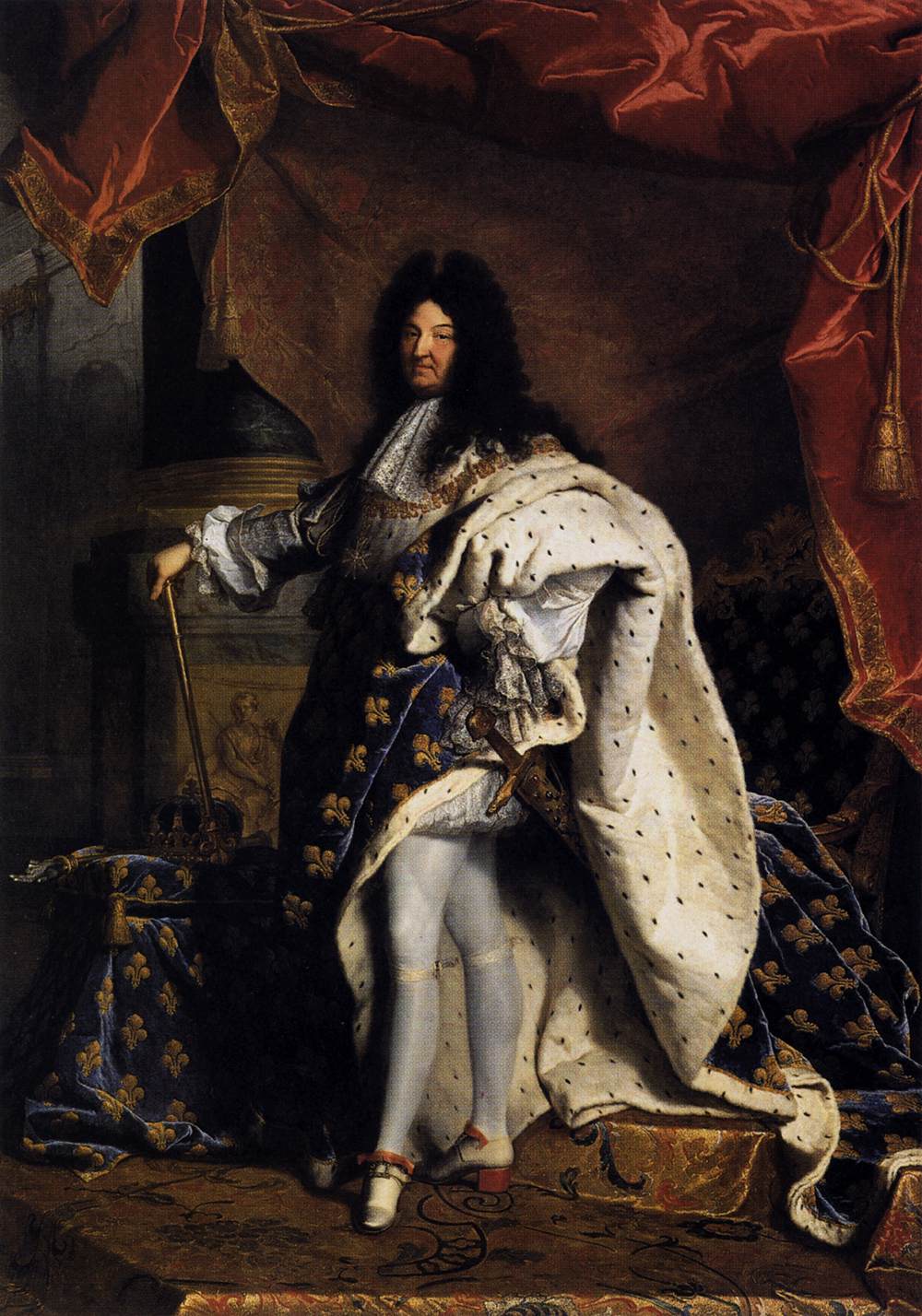 High heels are – in the last century at least and in the Western society – a quintessential sign of femininity. When this men’s clothing item transferred onto the Other gender side (i.e. women), it lost its practical value and gained aesthetic or fetishized appraisal. High-heeled shoes became highly gendered; it is expected and allowed for women to wear them, but modern men rarely do that. When and if they do, those men are either in (1) the entertainment industry, (2) expressing other types of masculinity that do not align with traditional (i.e. hegemonic) masculinity or (3) making a political statement that is usually linked with “women’s issues” (e.g. domestic violence, gender pay gap etc.). When a piece of footwear represents almost unbreakable link between gender and clothing and is “allowed” only in aforementioned occasions, then wearing high heels on a regular basis is a political or gender subversive act.

Men did toy with feminized looks and high heels in popular music, a realm of “queers” (i.e. odd, strange people), because anything goes in popular music. For example, David Bowie, Lux Interior from The Cramps, Yugoslavian 80s pop singer Oliver Mandić or Kazaky, all of them incorporated high heels as a part of their on-stage persona, but this performative behavior of gender bending did not make much of fuss. They are celebrities, not “real” people. However, casual (i.e. unquestioned or taken-for-granted) masculinity does not consist of wearing high heels, but there is one public person who sports women’s clothing in his private life.

Eddie Izzard, an English comedian, wears women’s clothing. He is a straight, cis gender male, who enjoys high heels, red lipstick, painted nails and fishnet stockings. Of course, his celebrity status is one of the extenuating circumstances – he is famous, maybe his “dress-up” is part of his comedy act – so his enjoyment in women’s attire is not taken seriously or is viewed as being eccentric. Eddie Izzard’s personal style is categorized as “cross-dressing”. When clothing carries so much gendered meaning that when a person of a different gender wears them and this behavior is defined as “transvestism” or “cross-dressing”, all these just subtly reaffirm that women’s clothes and femininity in general are Other/ed. No woman, who sports a two-piece suit, is viewed as a “cross-dresser” (although in not so recent past, they were). When Eddie Izzard was asked why he wears women’s clothing, he responded: “They’re not women’s clothes. They’re my clothes. I bought them.” In his answer, gender of the owner becomes irrelevant, only the capability or male entitlement to own things (i.e. his property rights – “my clothes”) is important. 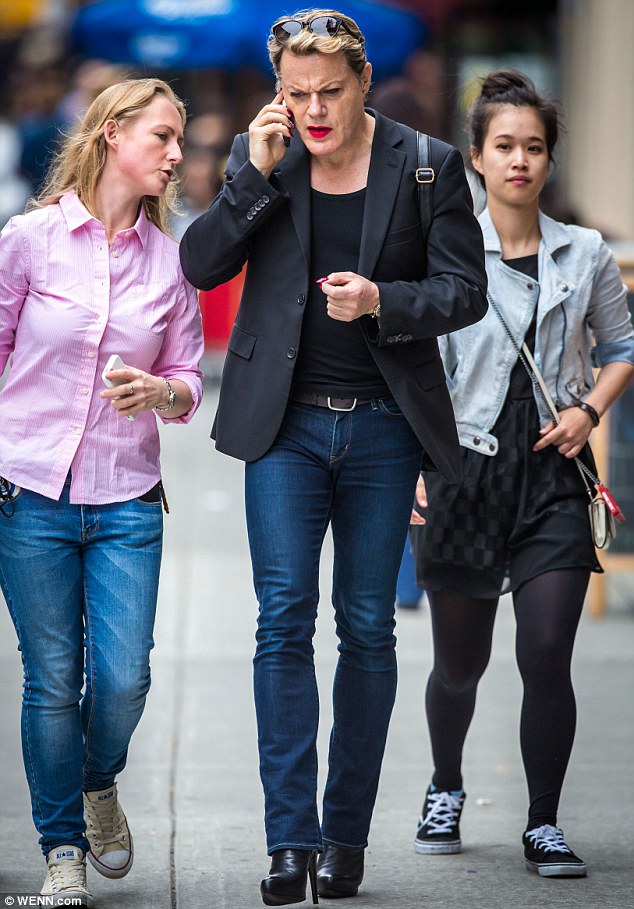 There is another aspect (besides being mistaken for a “queer” – here it is, homophobia or a “weirdo” – here is it, pathologization and ableism) for straight men not to be engaging in “feminine attire” – their partners (i.e. women) will not approve of it. Straight women, who believe in traditional gender norms, which also includes the “rule” that men should only wear masculine clothing (no heels! no make-up! nothing that resembles my gender!), will or cannot understand/allow a sartorial “feminization” of straight men. Straight men in women’s clothing (not as drag queens) represent a threat to women’s femininity despite the growing trend and benefits of gender fluidity. If straight men are feminine, what is left for straight women? I would say anything – feminine, masculine, androgynous, genderfuck, genderless, genderqueer fashion. This outdated belief about sartorial binarism (masculine VS feminine) is a result of the myth that only “opposites attract”. What can possibly flourish, when there is nothing in common …

To conclude: when straight men cave into their sartorial choices without being ridiculed with homophobic or ableist comments (gender ≠ sexuality, wardrobe ≠ deviation) and if those choices will consist of what is now regarded as “feminine attire”, a progress towards more gender-free or at least genderfuck society can happen.