CCL is a slur, a negative and hostile label, directed at women who do not conform (willingly or not) to the dominant societal ways of living which still consist of obligatory coupling with another adult person – most likely of the opposite gender – resulting in formation of a marriage and creation of the nuclear family where animals (i.e. cats) do not occupy a central role in the household. Any deviation from these lifestyle guidelines creates a threat or disturbance to the existing patristic social order where anything or anyone dangerous is sometimes handled as the Other. When Otherness is manifested as a cultural misstep from the expected role – as is the case with CCL – it can be ridiculed and used as a warning to stay within (societal) lines. 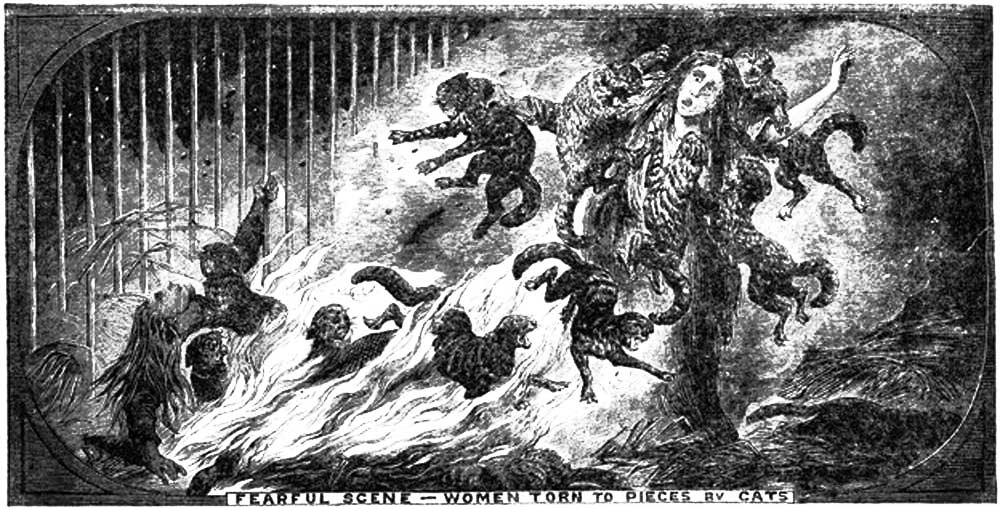 The dimension of sexism in the CCL label is evident in the imposed gendered belief that any cat loving person must be a woman. And while there are no labels describing a cat person who happens to be male as a “crazy cat man” or – when different species are involved as pets – a “crazy dog woman” or a “crazy parrot man”, the relationship between a cat and a woman stays largely devalued.  If a dog is man’s best friend, then a cat can never be appreciated as woman’s significant companion. There are many cultural sources that associate women with cats; for example, “catfight” is pejoratively used term when describing a conflict between women, “catwalk” is a type of fashion walk for female models, “pussy”, a word for a cat, also means vagina, and Catwoman, a female superhero/supervillain, who shares a special bond with cats, can be viewed as human-nonhuman hybrid. But only one cultural image is the most persistent when it comes to single women living with cats – a witch, an archetype of a dangerous woman. Portrayals of witches in the popular culture predominantly included cats as their companions, but this popular depiction is also rooted in the historical data where medieval women were prosecuted as witches and their cats were seen as witches’ helpers. However, today’s CCL is constructed more as a desexualised witch because ageism, or discrimination on the basis of age, does not allow women to be sexual or sexually appealing on their own terms after the age of 50.

Heteronormativity and compulsory coupling, societal notions about heterosexuality and marriage are part of the dominant cultural belief about proper adult identity. A single woman, whose sexuality is also ambiguous due to her singlehood because heteronormative and coupling ideologies does not allow women to be without men, is being pathologized for defying these expectations. These ideologies vilify any manifestation of affection or love that is not directed towards men or offspring. CCL symbolically fills this gap between societal expectations and single women’s living experiences by explaining their solo lifestyles as “odd” or “crazy” because women’s singlehood, non-heterosexualities or non-monogamies are still at odds with patriarchal conceptions about women who view them as useful to them – hetero wives and mothers.

The word “crazy”, still nonchalantly used by most people, is an ableist or sanist slur where its usage is being deployed with humorous intentions. Ableism or discrimination against people with disabilities that also include less visible ones (such as mental illnesses) in this particular syntagm only amplifies the traditional ideas about gender where women are defined as irrational (hence “crazy”). However, by ignorantly linking a certain lifestyle that does not include husband or kids as a mental problem, not only deepens the misconceptions about mental illnesses, but also reinforces the outdated gender ideas about inherently “emotional” women.

Ageism or discrimination, based on someone’s age is also present in the CCL label. A middle-aged woman is seen as useless in the youth-driven and sexist society where any societal benefit of a woman is narrowly viewed through their physical attributes: beauty, youth and reproductive abilities. Once those attributes start to fade away, woman’s value starts to decrease in an androcentric society. CCL can be therefore understood as a non-threatening symbolic depot for middle-aged women with nothing to offer to (patriarchal) society.

Words such as “poor”, “white trash” or “stinky” connote classist attitudes towards older women who are due to the lifelong wage gap more prone to poverty. The symbolic and material aspects of poverty and old age are mostly associated with dirt or bad smell, an abject matter which needs to be eliminated from the visible sight of society and just left alone. “Lonely” is another word that describes CCL, but maybe this loneliness is more of an economic that personal issue.

The last dimension of CCL label is that of speciesism or carnism. A person appreciating and living with cats should be called a cat person, a genderless and de-gendered word, which would merely imply a certain bond with other species than humans. To ridicule any human-nonhuman bonding only reiterate one of the major systems of oppression – carnism; the belief than some animals are allowed to be eaten, others can be held as pets, but none of them should be acknowledged as sentient beings. The more traditional view on women’s caretaking of cats enforces patriarchal ideas about maternal transference from non-existing humans to cats in need. But this notion conflates CCL’s caretaking with mothering and it reproduces traditional gender roles that associate women with caretaking or mothering as their nurtural calling. 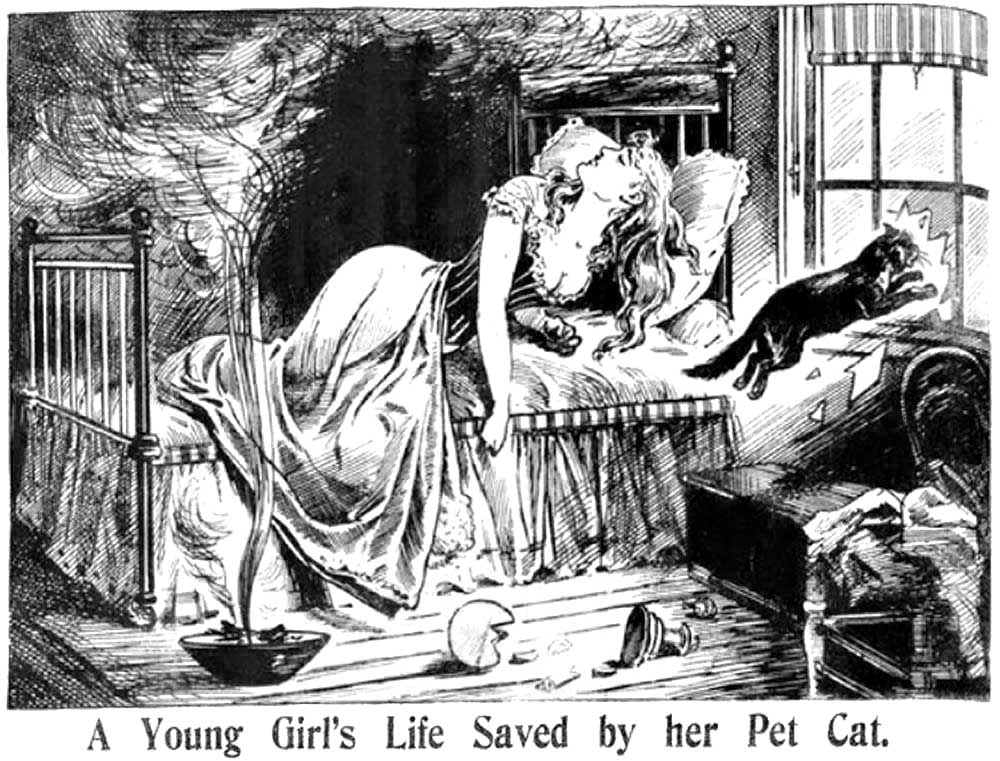 The CCL label therefore represents a dangerous downfall for women, something that must be avoided at any price, a pitiful lifestyle that was driven by bad choices or a lack of (self-) control over woman’s life. CCL is a patriarchal warning sign to single women who are still young/ish and love animals (cats in particular) to abandon those solo lifestyles because they lead to the worst case scenarios for women – to be alone, mentally disabled, poor, societally overlooked and invisible. It is a tool of shaming or a disciplinary strategy for women whose personal choice, identity or social circumstances do not co-align with the current demands of marriage, motherhood, heteronormativity, age-appropriateness, middle-class mind-set, mental health disposition and/or philosophical ethics.