*This is a guest post by Petra Anders, Ph.D.*

Michael Akers’ drama Morgan (2012) deals with a young man named Morgan who used to be an enthusiastic cyclist. He had won a lot of medals and awards but after having had a severe accident Morgan sees himself confronted with paraplegia. His mother, his friend Lane and Dean, his new love(r), become important people on his way back to everyday life.

END_OF_DOCUMENT_TOKEN_TO_BE_REPLACED 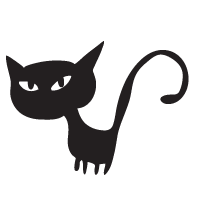