Not so long ago, I came across an information about a monument in Norway, dedicated to women, who were executed as witches. This is a novel idea and a historic game changer for understanding witch-hunts and trials as a massive pogrom of women.

Some sources say that there were more than five (!) millions women sentenced to death by hanging, burning at stakes or drowning.

Why these numbers are vague and why there hasn’t been a worldwide rehabilitation of women killed, the answer is obvious – it is the gender of victims. Witch-hunts and trails were gender-related and gender-based, but most important is the fact that it was a case of an intentional gendered violence against women, accused by fabricated allegations of being ”witches” and prosecuted as such.

END_OF_DOCUMENT_TOKEN_TO_BE_REPLACED 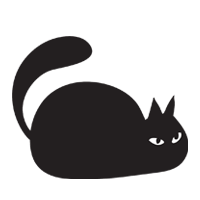